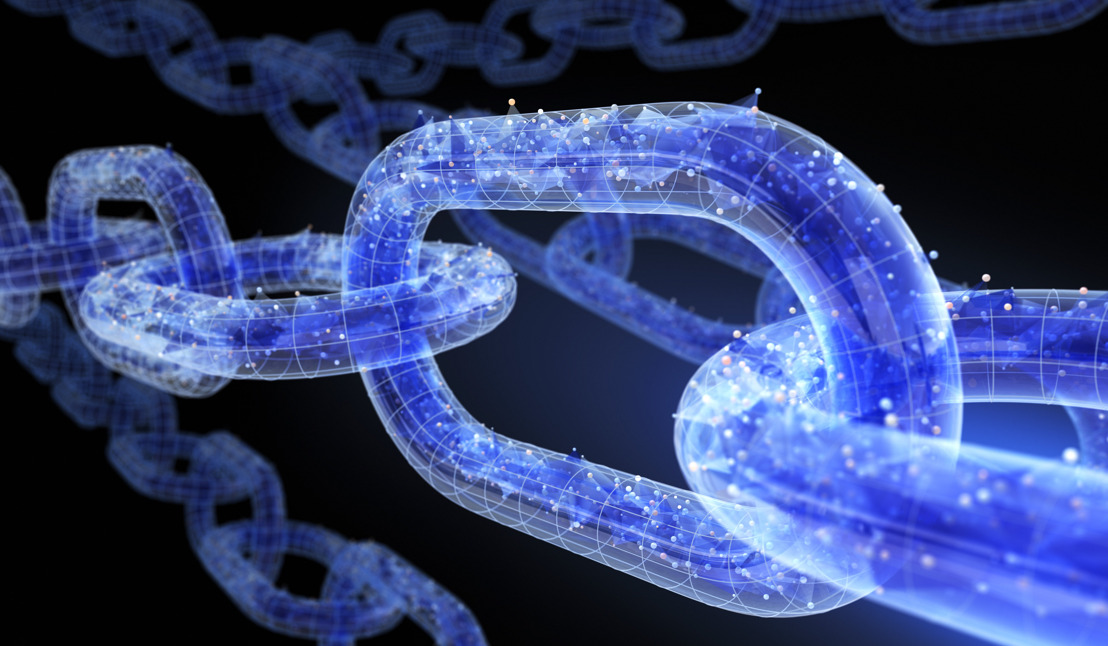 As the focus on new models for blockchain technology has grown, so has speculation that distributed ledger technology has the potential to disrupt the payments industry.  If Malaysian fintech startup MoneyMatch is any indicator, that assertion is closer to the truth that ever.

One of the challenges with cross-border transaction processing has always been time.  Typical transactions take a minimum of two days to clear – and in many cases, longer.   While SWIFT – the global financial messaging platform used by more most of the world’s financial institutions – has been working on a real-time system and said back in August it is ready to test the system in the APAC region – blockchain may allow smaller, more agile fintech businesses to leapfrog its initiatives.

MoneyMatch, leveraging Ripple’s xVIA technology, successfully completed what it says is the first cross-border transaction via blockchain, between Malaysia and Spain.  Following that initial transaction, it also initiated and completed transactions to Germany, Latvia, and Ireland.  The payments were completed in just a few hours, as opposed the several days with which commercial banking customers have become accustomed.

This isn’t the first cross-border initiative Ripple has been part of.  Banco Santander has been working with Ripple since early this year on a cross-border mobile payments app.  At Swell 2018, Santander’s Head of Innovation Ed Metzger explained that today’s customers have become used to doing things digitally, doing things quickly, and having access in the palms of their hands.

“It’s about doing things when you want, how you want,” he said.  “It’s fair to say today’s international payments experience does not meet that high standard.”

He added that the idea of instant payments is a particularly powerful customer proposition and adds significant value to the customer experience, which is why Santander has collaborated with Ripple to create One Pay FX, it’s live cross-border mobile app.

“We believe that financial services will increasingly move to a world of open platforms, where companies collaborate to deliver great customer service,” he added.

With the inroad Ripple has made into the financial services space, along with the growing interest in blockchain, it is heading towards a market staredown with SWIFT’s gpi (global payments innovation) standard.  What is certain is blockchain has forced SWIFT’s hand, forcing it to innovate faster than it otherwise may have, DLT begins to make good on its promise to disrupt the industry.